Hello there! Today we’re going to take a look at two of Funskool’s repaints/remolds of the venerable GI Joe VAMP, which were both released in 2018. It’s possible that Funskool is still making these today, as well.

Update: 9/7/21: Rony informs me that Funskool has been making the MRF and Police Jeeps since the early 00s and that they’re releasing a black Army Jeep soon. See Tweet below.

Funskool has been making these MRF and Police jeeps since early 00s; maybe even earlier. The green Army jeep was introduced in late 2018 and this year the black version is unveiled though not officially released yet. pic.twitter.com/8FkoFN2B30

Ostensibly, these both fall under the “Giggles” imprint, which is where Funskool releases its preschool and early childhood toys. Only one of the two VAMPs has any Giggles branding on its box, but eCommerce sites seem to list both of them as Giggles releases.

My friend Rony (YouTube, Twitter, Instagram) sent me the Army Jeep (green one) and I bought the MRF Racing Jeep (red one) from eBay while prices were still reasonable (around $20 shipped). I did also order the Police Jeep (blue one), but it never showed up and the seller deleted their own account. So I possess neither the Police Jeep nor the money I spent on the Police Jeep. It’s sadly too expensive for me to even consider buying one now.

This post will be done in more of an image gallery/mini-review format. I didn’t want to write a full review, but I did want to share the toys with you. Also, I used my photo tent for these pictures, and I’m still not an expert with it. You’ll notice some of the background colors, saturation levels, and brightness levels are a bit inconsistent. So please forgive me. Regardless, I think the photos are good enough for you to get a good feel for the toys.

END_OF_DOCUMENT_TOKEN_TO_BE_REPLACED 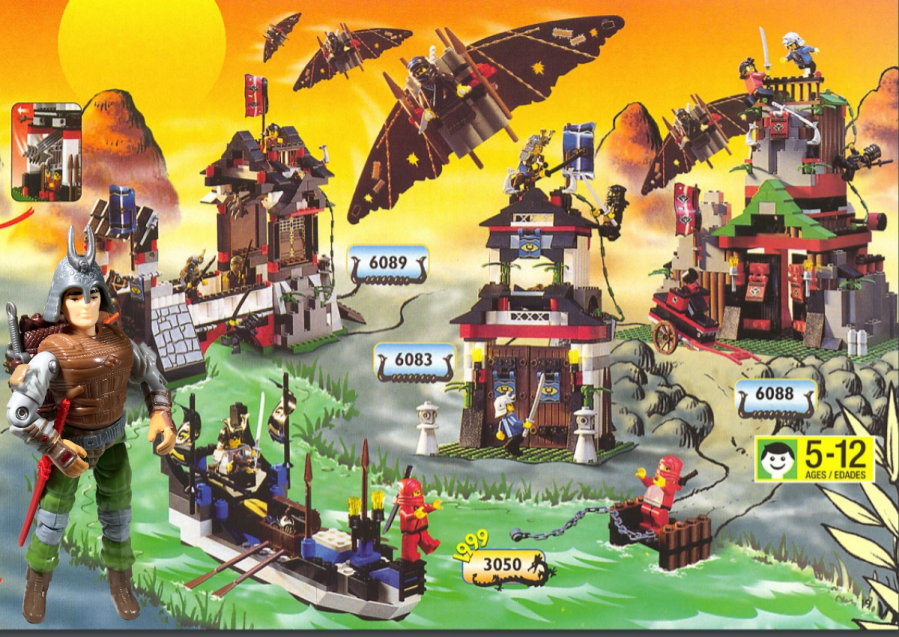 LEGO is probably my favorite toy line of all time. It’s definitely the one I’ve spent the most time with, too. I haven’t written about it much on this website yet, though. In time and when/if things get back to normal for me, I actually have a few sets to review. Until then, I wanted to talk about a weird, dreary year for LEGO that had a pretty profound affect on me.

But since most of you are here for GI Joe, we’ll do some of that, too. So today we’ll take an in-depth look at Russian Funskool Budo and talk about the state of LEGO in 1999.

END_OF_DOCUMENT_TOKEN_TO_BE_REPLACED

Hi there! Today I’ve prepared a special Funskool GI Joe treat for you. I’m also going to wax nostalgic about a video game. I’ve never written about video games before, so we’ll see how that goes.

I have a full review coming up for you on Thursday. It’s a huge one, too, and is over three years in the making. It’s not GI Joe related, but I think most of you will be into it.

So let’s get to the reason why you’re here (Airtight) before the part you’ll skip over (King’s Quest).

END_OF_DOCUMENT_TOKEN_TO_BE_REPLACED 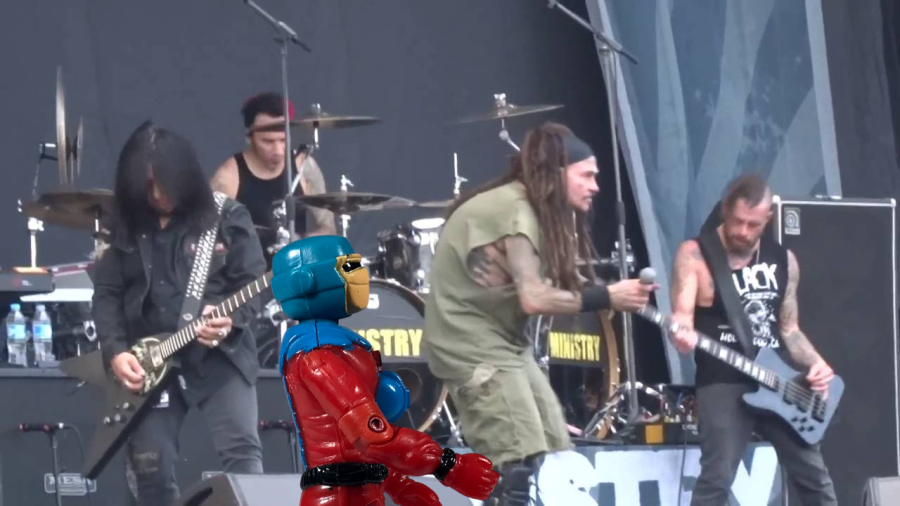 Hi there. Today we have another look at a fan favorite Russian Funskool GI Joe figure. We also have some songs, some of which are more unsettling than others.

Your regularly scheduled review will be posted on Thursday. It’s not GI Joe-related, though, so I suggest you get your fill today so you don’t go hungry for the rest of the week.

END_OF_DOCUMENT_TOKEN_TO_BE_REPLACED

Are you ready for an anniversary party, a reptile enthusiast, and some wrestle men?

Then boy howdy, you are in luck!

END_OF_DOCUMENT_TOKEN_TO_BE_REPLACED

I do, in fact, have something new and GI Joe related to share with you today. It’s not a full review, but don’t worry– you’ll get one of those on Thursday. It won’t be a GI Joe review, but it will be fantastic.

And you’ll also be getting a full gallery of amazing GI Joe photos on Friday. That’s a lot of stuff my friends and I are putting out for you this week.

Speaking of friends, I wanted to share some of my favorite things other people have been working on recently

And, as promised, I have a GI Joe thing for you, too.

END_OF_DOCUMENT_TOKEN_TO_BE_REPLACED

(Editor’s Note: Today’s post is something a little different. My friend Sintechness (Twitter, Instagram) was kind enough to share his photo taking process. A lot went into this amazing photo of Funskool Ripper, and it’s fascinating to see how he accomplished such a great shot.)

I’m always amazed at great toy photography. I’m even more amazed when I see how it’s actually produced. My own process boils down to making a haphazard set on top of my stove (it gets the best natural lighting in the house, so shut up) and throwing some toys in it. That is literally all I do. But some people, such as Sintechness, go above and beyond with practical effects and dazzling artistry.

Here’s what went into making this incredible photo of everyone’s favorite Funskool Dreadnok.

END_OF_DOCUMENT_TOKEN_TO_BE_REPLACED

Today we’re keeping it casual at The Dragon Fortress.

We’re also taking a look at some amazing Transformers repro accessories a friend made for me.

Kick back and relax.

END_OF_DOCUMENT_TOKEN_TO_BE_REPLACED 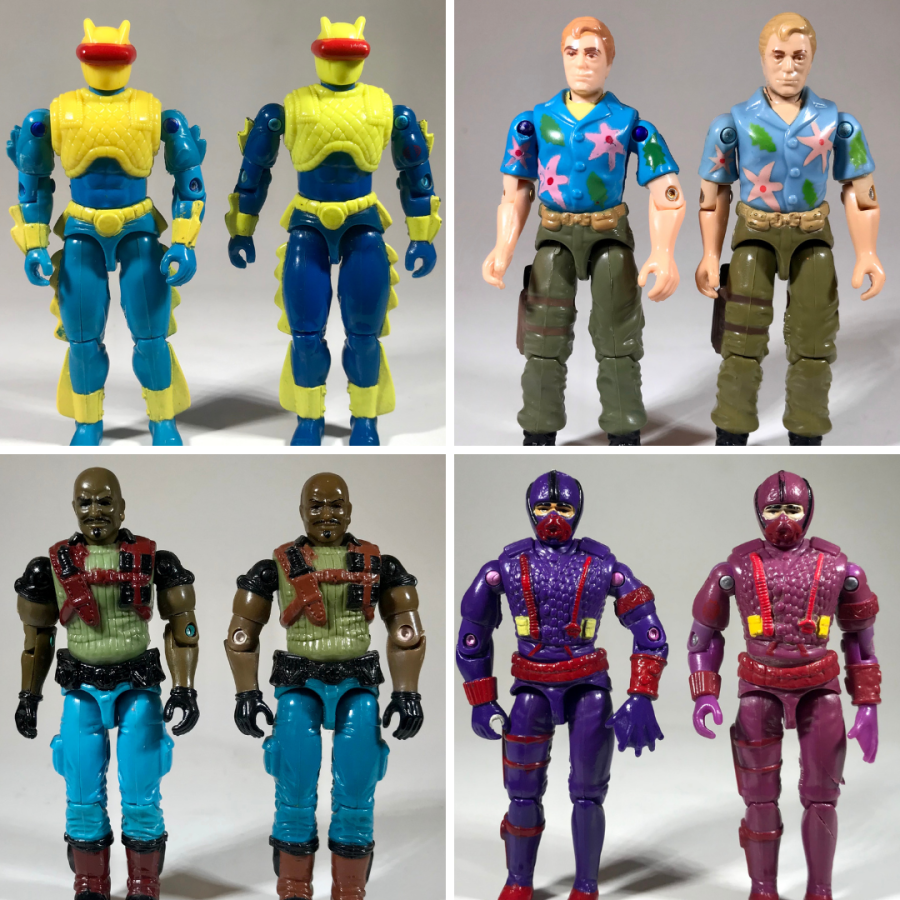 Hi there. There’s no new review on the main feed this week, but that doesn’t mean I didn’t produce a ton of content for you to check out.

END_OF_DOCUMENT_TOKEN_TO_BE_REPLACED 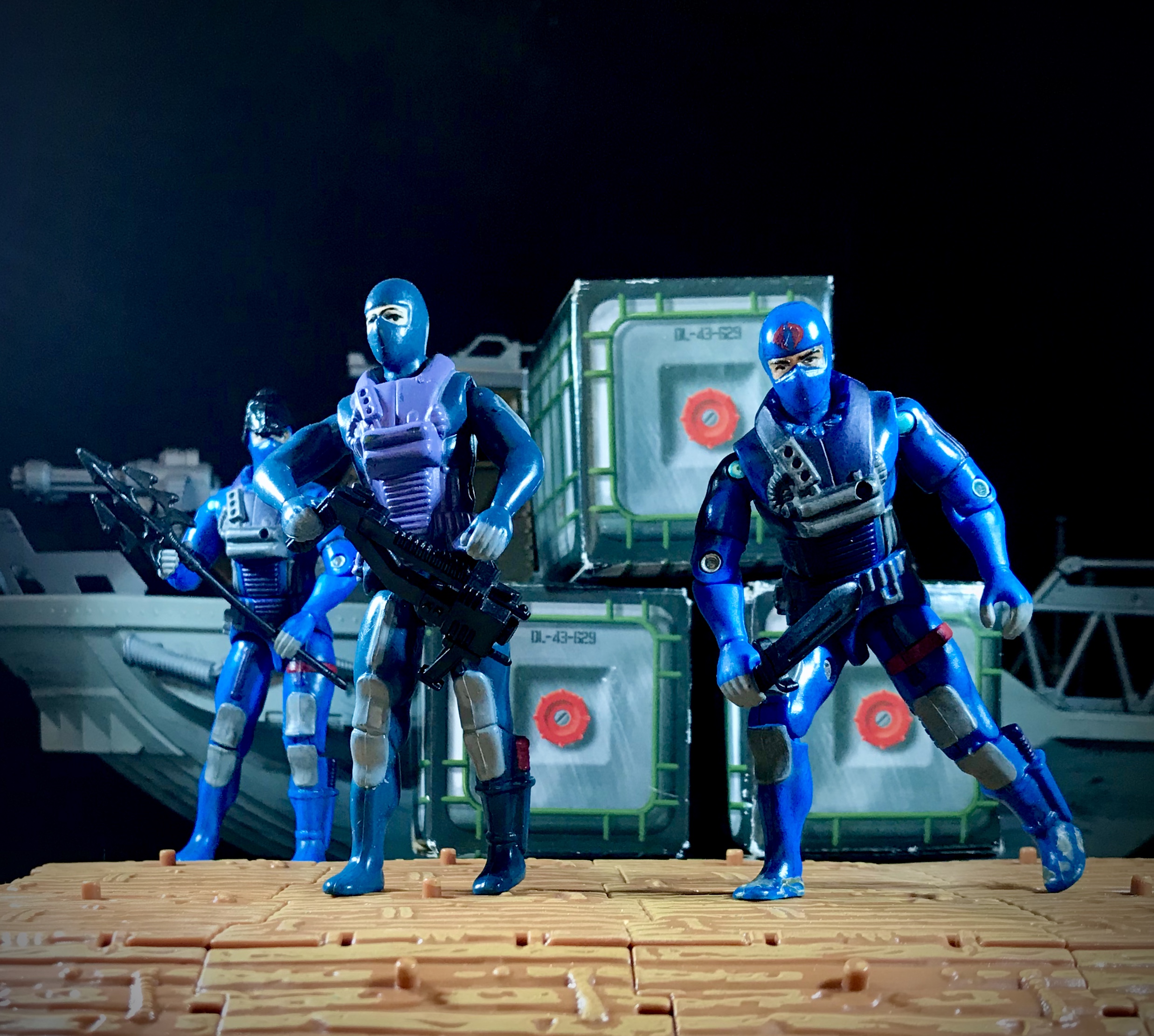 The catch of the day isn’t a whopper, but it’s generated some Big Fish Stories nonetheless. Do we find this figure compelling because of its lowered articulation? Because it came free with a couple tubes of toothpaste? Because of its odd, shoddy paintwork? Because of its dubious legal nature? Or do we recoil in horror because it’s not quite right?

For me, it’s all of the above and much more. When I set out to write this review, I figured I’d do  something “easy” because the last one I wrote was massive. But I’m a journalist by nature, so I couldn’t leave well enough alone– I did some initial research, asked the experts some questions, and then dug even deeper. A couple things I found really surprised me.

This GI Joe Funskool Pepsodent Exclusive Undertow is much more than a slapdash toothpaste giveaway figure. There are oddities with production, licensing, and figure construction. I dug up the unexpected.

So, come for the weird under-articulated Undertow variant and stay for the mysteries hidden within its underachieving exterior shell.

Time to reel it in.