In 1998, I was trying to rebuild my music collection. We had a house fire over the summer, so I pretty much lost everything.

One day at Fred Meyer, my mom told me to go pick out two CDs from the electronics department. I instantly chose Powertrip by Monster Magnet, as “Space Lord” was my summer jam that year. It was instantly appealing to my then-13-year-old brain. I still love all of Monster Magnet’s first four records. Any band that lets their Hawkwind influence shine through so much will always have lasting appeal to me.

But another CD caught my eye, too. It featured a buff-looking Mega Man on the cover, accompanied by his loyal robot dog pal Rush. It was the soundtrack to the Ruby-Spears Mega Man cartoon.

When I picked up the CD, I only really recognized Skid Row and Sugar Ray on the track listing, but that was enough for me. It came home with me that day.

The CD featured a collection of songs that were used in the ending credits of season 2 episodes. I’ve never seen much of the show, but I remember the toys looking pretty cool. I was also a big fan of the video games and their music.

Since this is an obscure release that means a lot to me, I thought I’d do a retrospective on it and go track by track. Destructoid previously released a writeup on the album, but I found it to be both dismissive and petty. I want to look at the actual songs and see how they hold up and how they (absolutely do not) work in the context of Mega Man.

I also didn’t buy the actual CD again. It tends to sell for at least $30 (if not way more) on eBay, and I don’t want to support Amazon. Also, the only CD player I own is in my car. So we’ll use YouTube instead.

Feel free to listen to each song as you read my blurb about the track– I hope you find something you like!

END_OF_DOCUMENT_TOKEN_TO_BE_REPLACED

Hi there. Today we have another look at a fan favorite Russian Funskool GI Joe figure. We also have some songs, some of which are more unsettling than others.

Your regularly scheduled review will be posted on Thursday. It’s not GI Joe-related, though, so I suggest you get your fill today so you don’t go hungry for the rest of the week.

END_OF_DOCUMENT_TOKEN_TO_BE_REPLACED 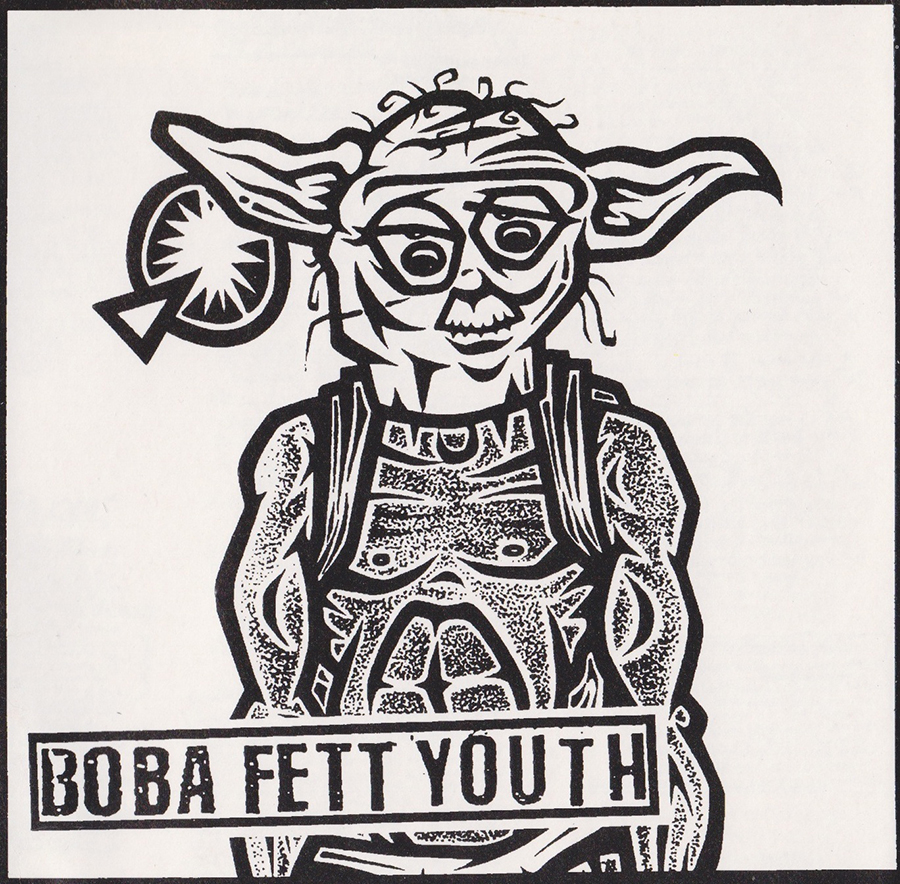 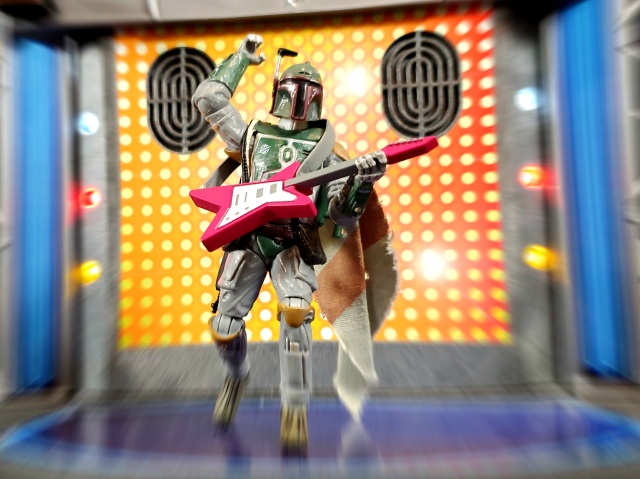 I love music even more than I love toys. I’ve been playing in various punk, noise, and indie rock bands since I was 14 years old. Punk rock may not interest some of you, but I’m willing to take that chance. Everyone likes music, after all– even toy collectors. If nothing else, this article will please exactly one of my friends (RTG from Attica Gazette).

The next review I have planned is a big one and photography is taking a bit longer than normal, so I’m doing something a bit different in the meantime. You might also see a smaller review between now and then as well, but no promises.

Today we’re going to look at a CD I randomly bought in Idaho Falls, ID when I was 16 years old. It was a CD I bought purely because it was in the “punk” section and because of the band’s name.

Prepare yourself for Boba Fett Youth.

END_OF_DOCUMENT_TOKEN_TO_BE_REPLACED

My friend Dan Sartain passed away yesterday. Dan was a remarkable and versatile musician, known as much for snarling garage punk and cool, detached synth pop as he was for the rockabilly-adjacent blues punk he used to make his name. His records were released by labels like One Little Independent and Swami. He toured the world with acts big and small. He collaborated with Jane Wiedlin, Richie Ramone, DJ Bonebrake, and many other legendary artists.

Dan was also a fan of GI Joe, Transformers, Star Trek, and horror movies. That’s how I met him. We were internet friends before I ever met him in person. He was a kind, gracious soul who was always generous with his time and wisdom. Since some of my readers might know him, too, I wanted to remember him in this space.

You can donate to his family’s GoFundMe for funeral expenses and building a trust for his daughter here.

You can also find the majority of Dan’s vast catalog of work on his Bandcamp page here.