I do, in fact, have something new and GI Joe related to share with you today. It’s not a full review, but don’t worry– you’ll get one of those on Thursday. It won’t be a GI Joe review, but it will be fantastic.

And you’ll also be getting a full gallery of amazing GI Joe photos on Friday. That’s a lot of stuff my friends and I are putting out for you this week.

Speaking of friends, I wanted to share some of my favorite things other people have been working on recently

And, as promised, I have a GI Joe thing for you, too. 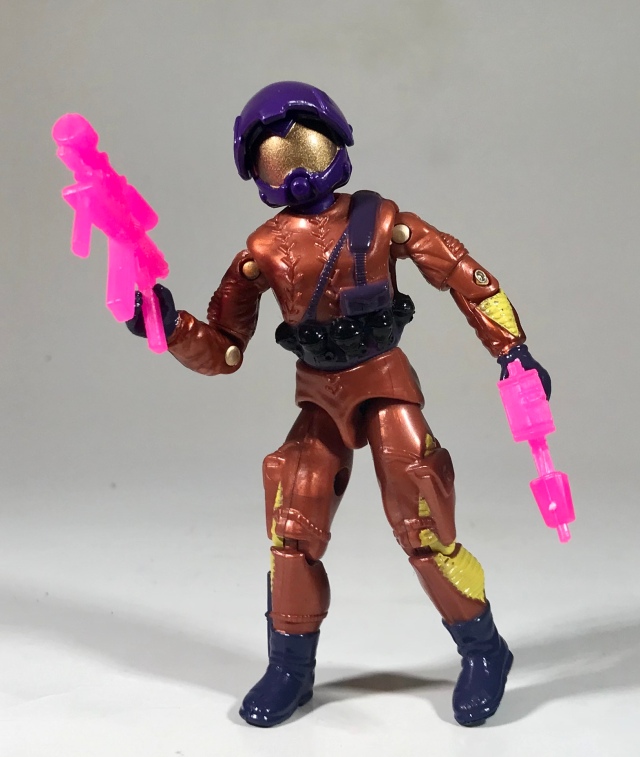 Remember those in-depth profiles of Russian Funskool GI Joe figures I was doing? It’s been a while. You’ve probably rediscovered Blue Pepsi and finished another Grey’s Anatomy binge since the last time I published one. You forgot all about them. That hurts my feelings, but I have the memory of a Cobra Island goldfish, so don’t worry too much.

Here’s a no-frills, deep dive on the Russian Funskool GI Joe TARGAT figure. It’s like the Hasbro Star Brigade TARGAT, but it won’t crumble to dust in your greasy paws the second you try to cram a missile launcher onto its arm.

Just click the link! As always, you can find it on my dedicated GI Joe page (in the main navigation, you oblivious fool) and on the old Russian Funskool Jamboree post.

Bask in the glory of those hot pink weapons. 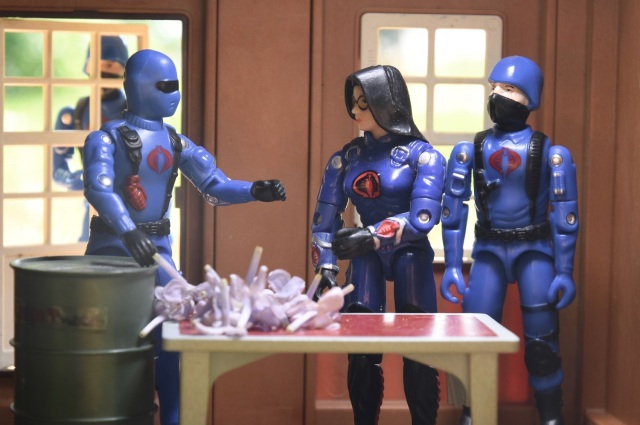 Since so many fine folks have been helping me maintain The Dragon Fortress, I wanted to share some of my favorite things from the past couple weeks.

Let me know in the comments and we’ll see you again on Thursday!